Walker Corporation’s 4 Parramatta Square has secured the prestigious 6 star NABERS rating for Energy, making it one of the most efficient buildings in Australia.

“The $3.2 billion development at Parramatta Square has sustainability at its core and we pride ourselves on saving energy and being water wise on every floor,” Mr Walker said. 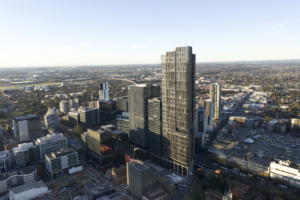 “4 Parramatta Square’s state of the art environmental features were carefully designed and delivered to make a big impact on reducing carbon emissions and we are proud to receive this incredible accolade on behalf of our tenants.”

4 Parramatta Square also secured a 5.5 star NABERS Water Rating and was able to achieve an astonishing 92% recycling rate across all construction and demolition waste which was taken to a state-of-the-art materials recovery facility, helping to further reduce landfill and our overall carbon footprint.

Parramatta Square is now officially ranked 2nd in the country for NABERS Energy Efficiency. Collins Square in Melbourne is ranked second in Australia for water efficiency.

“The NSW Government, specifically sought modern, sustainable, A-grade office space in Parramatta with market-leading sustainability design and we are proud our workspace sets the best example for efficient buildings across the State.”

The building is an acclaimed Transit Oriented Development which encourages low carbon forms of travel having direct links to train, buses, ferries, and trams as well as first class end of trip facilities to encourage workers to walk, run and cycle to work. 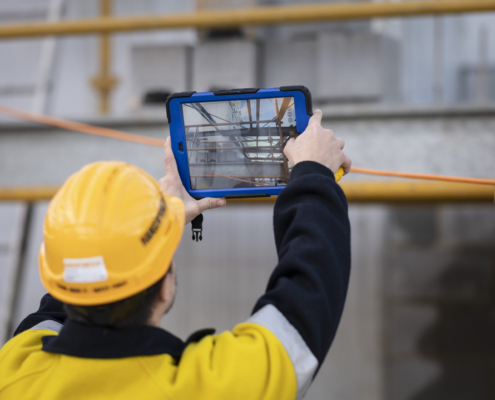 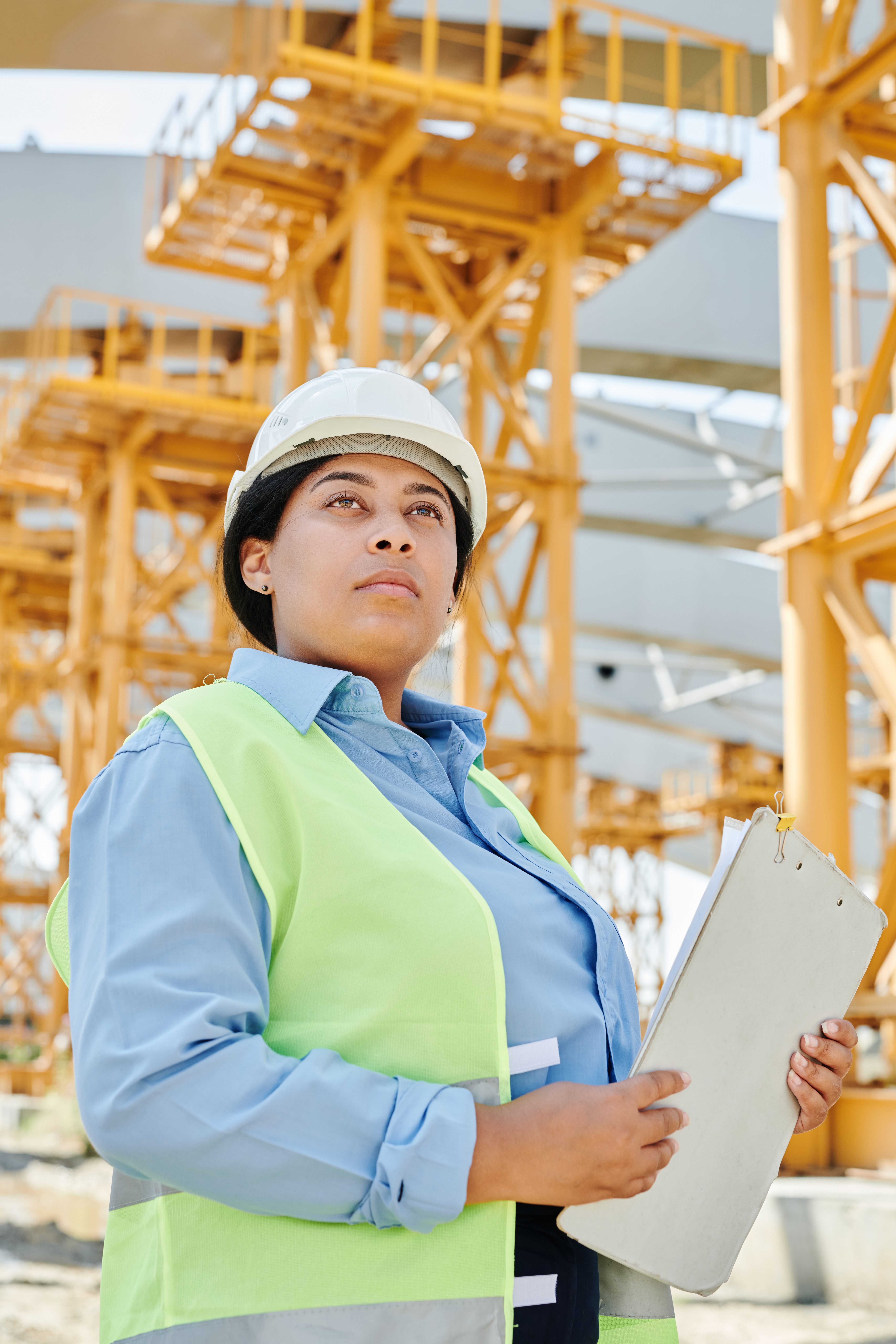 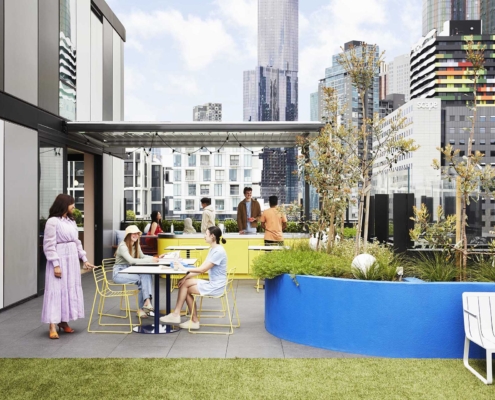 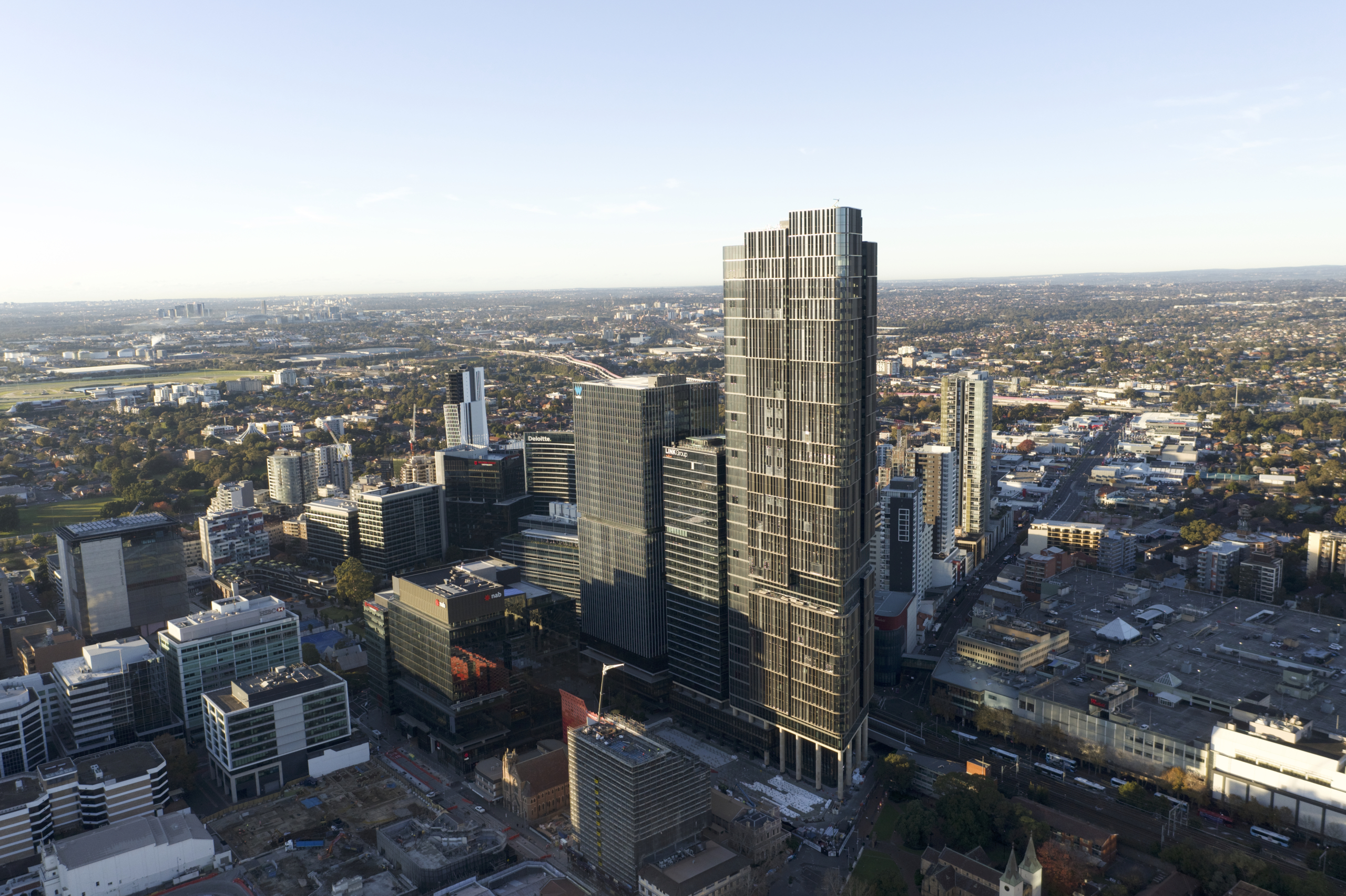 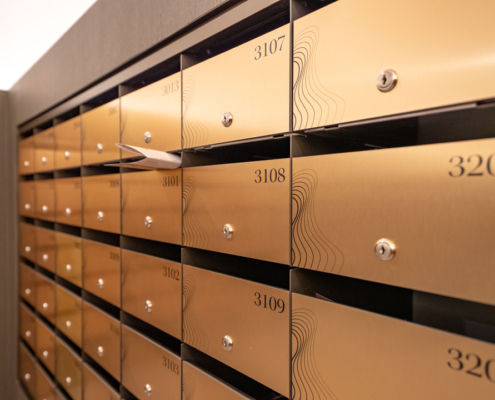 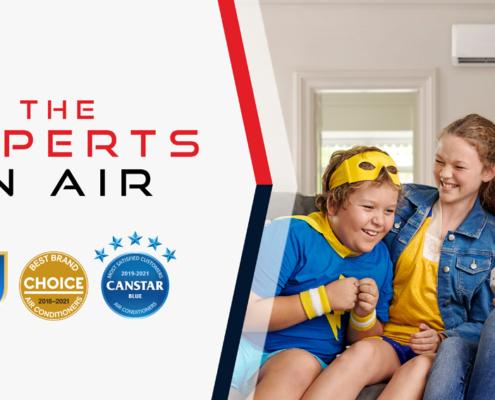 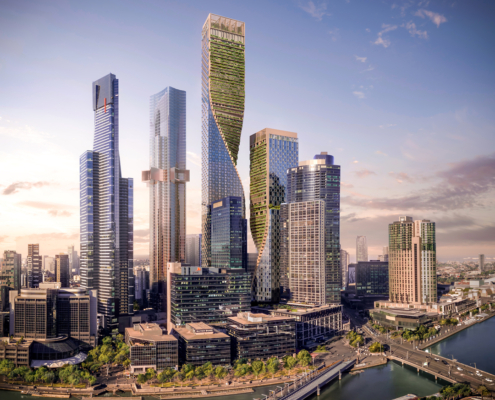